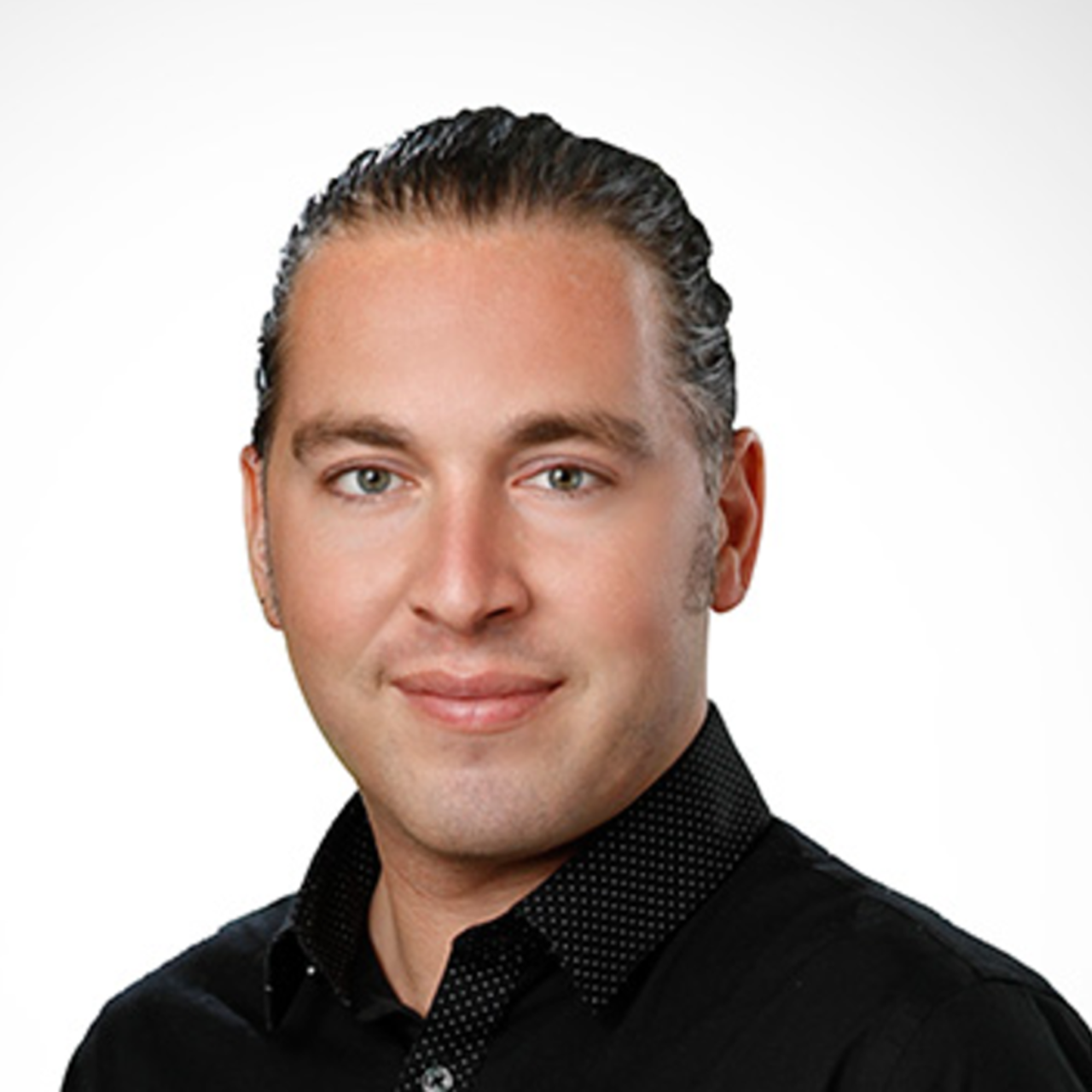 Jonathan Yaffe believes in the power of leveraging data to understand how experiences affect behavior. Jonathan began his career in experiential marketing at Red Bull, and holds a degree in Cognitive Science from the University of California Berkeley. He is now the CEO and Co-Founder of AnyRoad, a data and analytics platform for the offline world, powers the data behind many of the Fortune 2000’s offline experiences, including Absolut, the Kentucky Bourbon Trail, Michaels Arts & Crafts, Honda, Diageo, Peet’s Coffee & Tea, the Oakland Raiders, and the Golden State Warriors.