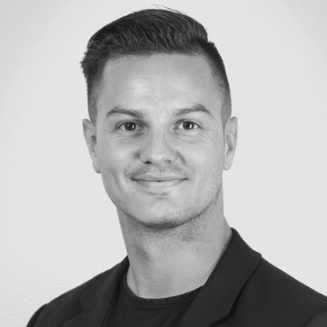 Mike started his studies in physics and mathematics at the Technological University of Denmark, after which he studied economics and mathematics at the Copenhagen Business School. During the years up until entering Neurons, Mike worked as a sales and project administrator in the B2C area, where he excelled at putting theory into practice. Mike has been part and parcel of Neurons Inc’s operations even before it’s formal conception, and has been instrumental in defining and refining fieldwork protocols, as well as moving increasingly more to administrative operations and overall overview of projects conducted around the globe. Today, Mike is the COO and partner of Neurons Inc, where he ensures a high quality of projects